Evans Jones were appointed in the West Berkshire area to apply for planning permission for the conversion of rural buildings.

Evans Jones were appointed by two separate clients to apply for planning permission for the conversion of redundant stable blocks to dwellings.  Whilst separate applications, the schemes were both in West Berkshire and share strong commonalities.

Both clients had held pre-application discussions with West Berkshire Council prior to instructing us.  Both responses were negative due to lack of evidence that the buildings were genuinely redundant (in both cases) and proposals for significant alterations (for the stables).

Evans Jones provided a clear strategy to both clients giving detailed evidence in each planning statement as to why the buildings were genuinely redundant and thus compliant with policy.  We also worked closely with the respective architects to ensure that alterations to the buildings were appropriate and did not amount to significant works. 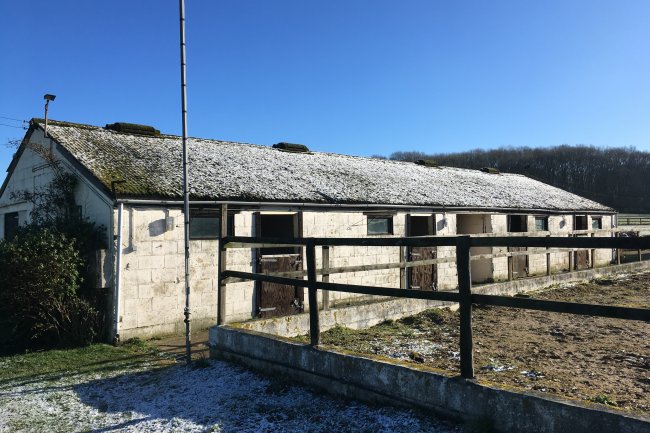