Evans Jones secured a Certificate of Lawfulness for the use of a redundant care home as asylum seeker accommodation, following an appeal to the Scottish Government.

The former dementia care unit at Torbrae has been vacant since its closure in 2014. Its established planning use enables it to be re-occupied as Initial Accommodation, where service users reside for a short period whilst their applications for asylum are assessed.

Evans Jones worked with a range of prospective operators and legal advisers to ensure the compatibility of the use with the scope of the relevant Use Class and thus formally establish the lawfulness of the proposed re-occupation of the building. The original application to Glasgow City Council was rejected on the grounds that the facility would fall into up to three other use classes.

The Reporter agreed with the applicant’s view that the proposals demonstrated ‘a clear intention to provide a programme of care—in the sense defined by the use classes order’ and therefore confirmed that the proposals did not represent a change of use requiring planning permission. The re-use of the site will meet an acute need for this type of accommodation in the city, which is currently considerably behind its UK counterparts.

Although the application met with considerable local and political resistance arising from concerns around crime and antisocial behaviour, evidence gathered by police in other parts of the UK where this model has been introduced actually indicates a likely decrease in incidents as vacant sites are brought back into active use. 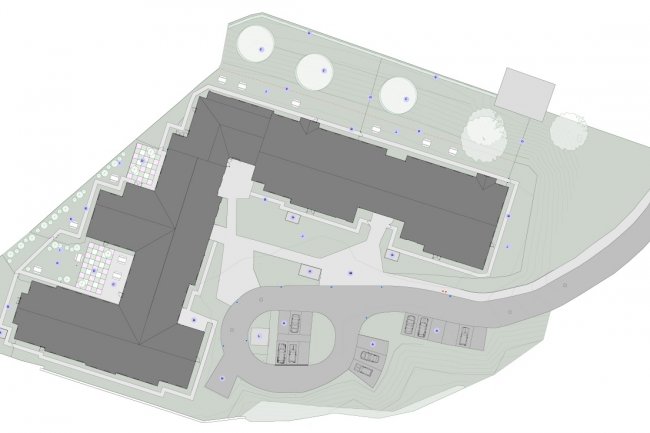 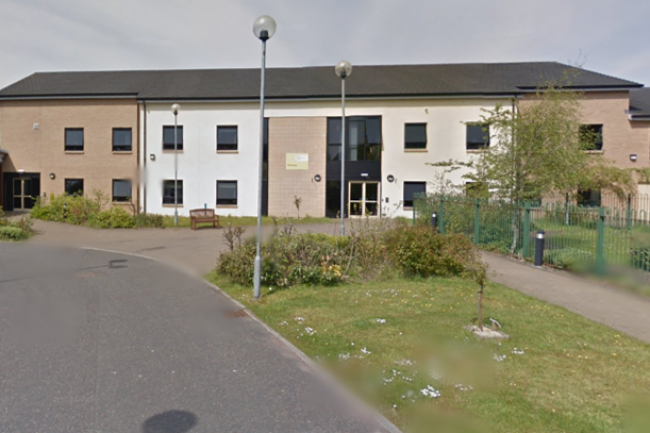