Evans Jones were appointed to carry out a Disabled Access Audit of the Royal Society’s main offices in London.

Founded in 1660, The Royal Society is the oldest scientific academy in the world and has an important role to play in supporting and promoting modern science. It has been based at its current location, Carlton House Terrace, since 1967 and comprises of four separate buildings which have been joined and converted into its current form.

The Royal Society is housed within a Grade I listed building, which provides inevitable constraints for redevelopment as any alterations are subject to Listing Building Consent. Evans Jones were able to suggest a number of recommendations to overcome barriers to accessibility, whilst also taking into account the historic fabric and character of the building.

The audit was carried out by our team of trained, in-house auditors within a short time frame. A bespoke report was subsequently produced for the client which allocated costs and priority ratings to each recommendation, allowing the client to budget for the works accordingly. 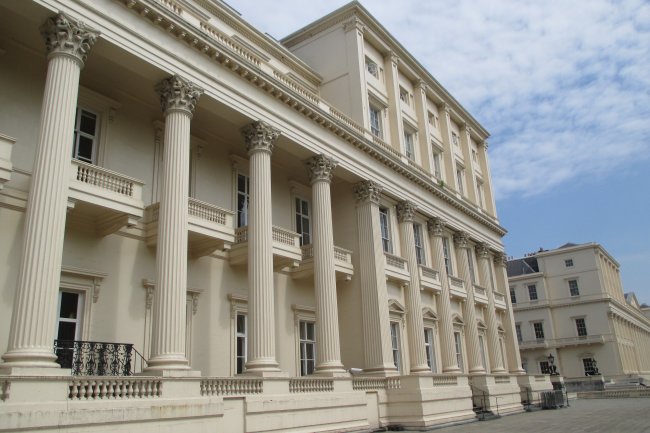 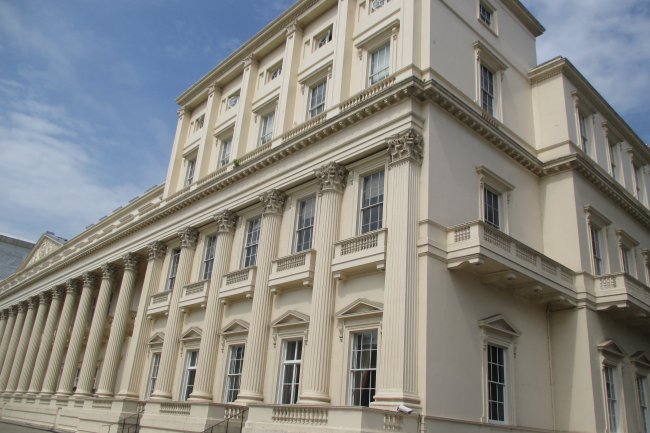