Both sites are situated on the largest island of St Mary's and form part of an archipelago which is both a conservation area and a designated area of outstanding natural beauty (AONB).

New housing on the islands is subject to stringent planning restrictions, Policy 3 of the adopted local plan restricts all new housing unless it can be demonstrated that such housing is for a 'specific local need', affordable housing, or housing to accommodate a 'key worker'.

Both appeal sites were subject to a refusal of planning permission by the Isles of Scilly Council, primarily on the grounds that each proposal sought consent for unrestricted dwellings and thus conflicted with policy 3 of the local plan.

Evans Jones were appointed in each case to lodge an appeal against the refusal of content to the Secretary of State.

Holy Vale Farmhouse is a complex of dwellings located in the heart of St Mary's. Planning permission was submitted to reconfigure the existing dwellings and convert outbuildings to provide three new self-contained dwellings.

Evans Jones argued at appeal that policy 3 is time expired and not compliant with the National Planning Policy Framework (NPPF) and furthermore, that the local authority have failed to maintain a five year supply of housing land.

It was successfully argued that the Council do not currently have a five year supply of housing land and that the appeal should therefore be allowed.

The Planning Inspectorate in allowing the appeal commented that    "There is therefore no robust evidence before me to support the Council’s position that they are able to demonstrate a five year land supply, or to indicate what has become of the shortfall in market housing provision…..” 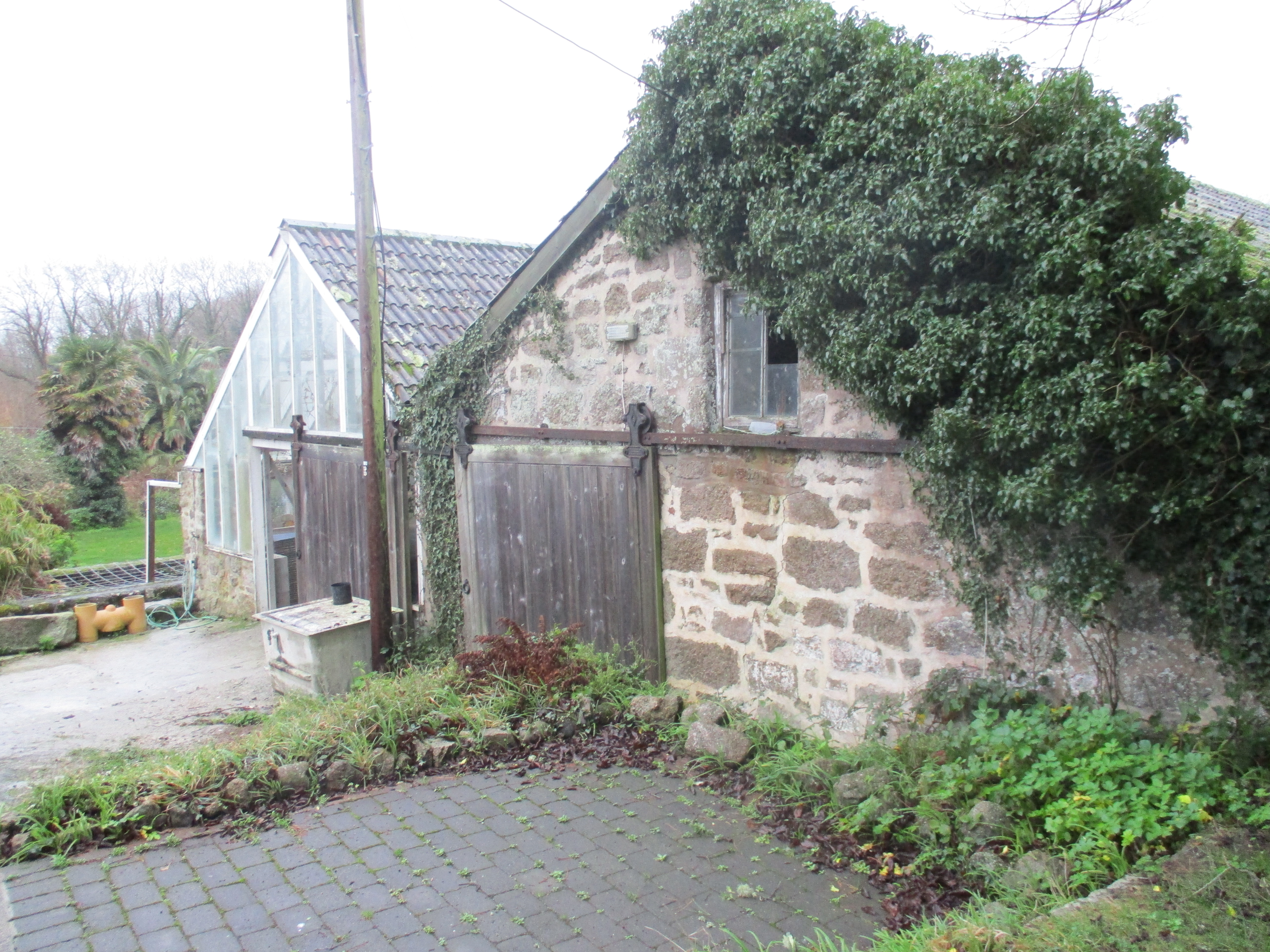 The development proposed at White Cottage was the demolition of a 2 bedroom timber chalet and the construction of a replacement cottage.

The Isles of Scilly Council in refusing planning permission concluded that the proposal was significantly larger than the original dwelling on site and therefore was tantamount to the construction of a new dwelling contrary to Policy 3 of the Local Plan.

Evans Jones lodged an appeal arguing on the appellant’s behalf that policy 3 does not apply to proposals for replacement dwellings and that the Council do not currently have an adequate five year supply of housing land.

The Secretary of State’s planning inspectorate agreed and in allowing the appeal confirmed that “the proposal accords with the development plan taken as a whole and with the approach in the Framework. I therefore conclude that the appeal should be allowed….”

“Whilst both proposals are relatively small in development terms, they demonstrate that the islands are not subject to ‘special protection’ and national policy as set out in the National Framework applies to the Islands in exactly the same way as it applies throughout England.  The appeal decisions clarify the local authority’s position in respect to housing supply and I suspect will lead to other proposals for open market housing coming forward for consideration in the near future”.

For more information on our Planning Consultancy services, contact us here.

As the Queen's Speech is delivered to Parliament - what will the impact be on the planning system? Our view is that… https://t.co/zYrFW1I5nf1 week ago